My research interests focus on the use of orbital radar observations to study the geology of planetary surfaces, with a particular focus on processes related to impact cratering. Radar represents the best way to observe the surface of planets with large opaque atmospheres, such as Venus and Saturn’s moon Titan, leading to a better understanding of their surface morphology. It also provides a wealth of information about the physical properties of the surface being imaged, revealing features not easily seen with optical data alone.

To pursue my interest in planetary radar, I am involved in several spacecraft missions. I was a member of the Lunar Reconnaissance Orbiter’s (LRO) Mini-RF science team, and an associate member of the Cassini RADAR team, which continues to provide the highest resolution views of Titan’s surface. 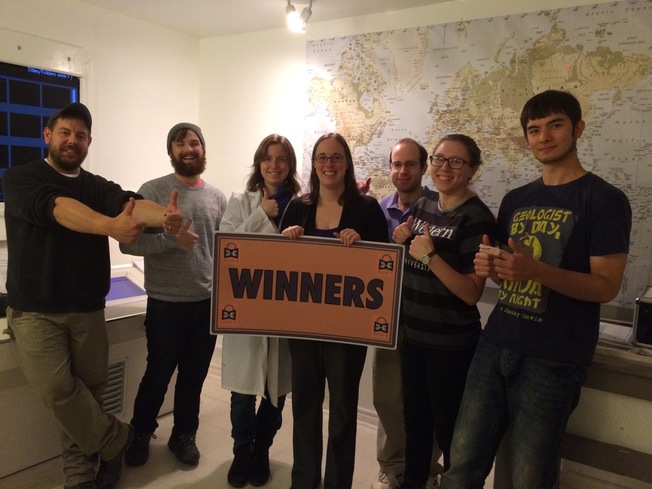